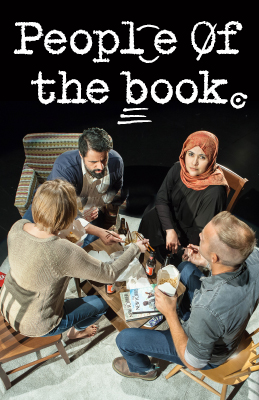 Red Carpet Opening Night
Enjoy a complimentary glass of champagne and be a part of the excitement on Opening Night!