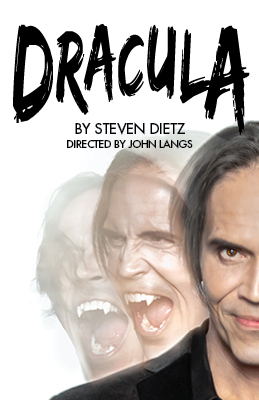 Deep Dive
A series of performances, lectures, or panel discussions that allow you to dig deeper into the themes of the play before the performance.